How things have changed

To think that only 100 years ago we were pulling switches, plugging into holes and needing an intermediary to route our calls. Now, of course, we can connect just about anywhere at the tap of a screen. Mars anyone? No problem. Let me just beam that up for you.

The incredible invention of the telephone and the switchboard that made it all possible, had its humble beginnings in 1876. And up until 1888, when the electromechanical automatic telephone was invented, switching and connecting callers had to be done manually.

People who worked on the switchboards had to have excellent communication skills. Because of this, women were the preferred hires, as in those days (and maybe still today), women were considered temperamentally adept at handling callers and multi-tasking.

Boys were hired too. However, the Boston Telephone Dispatch company found they lacked patience, got bored easily and generally displayed unacceptable behaviour (I’m curious to know what that was...rumour has it...throwing mugs of tea and swearing), so women took over.

Women switchboard operators were paid from one half to one quarter of a man’s salary, which was obviously financially attractive to businesses. This lasted until 1919, when Julia O’Connor lead a strike for better wages and conditions. Things were looking good there for a moment, however the strike fizzled out and nothing of any consequence was achieved.

Switchboard operators were not only required in the public networks, but in private branch exchanges. In small towns a switchboard would be installed in the operator’s home so she could be available 24/7. Now we are hooked on email 24/7 so nothing much has changed eh!

It wasn’t until1983, that the very last hand cranked phone switchboard was converted in the US and 1991 saw the last in NSW, Australia.

Not so long ago was it!

Interestingly, women’s voices are still preferred on the phone and also on our digital assistants, like Siri, Cortana and Alexa. This provides good work for female voiceover artists. Particularly if they have a voice that’s soothing and easy on the ear.

Visit us for voice over services - Domestic and International. 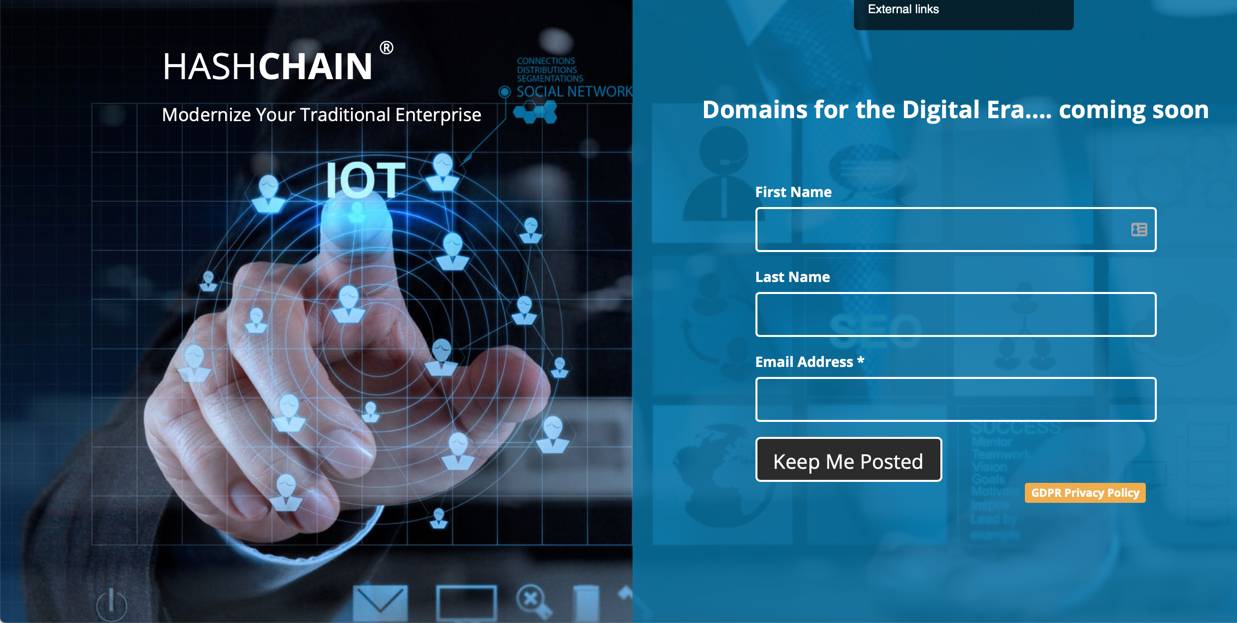 The Internet of Things

We use cookies and other tracking technologies to improve your browsing experience on our site, analyze site traffic, and understand where our audiences come from. To learn more or opt-out, read our Cookie Policy. Please also read our Privacy Policy and Terms and Conditions.
By choosing I Accept, you consent to our use of cookies and other tracking technologies.