How to capture the right sound

In 1926, John Grierson, a Scotsman first used the term documentary and defined it as a “creative treatment of actuality”. These days we think about documentaries as being essentially truthful representations of life, places and events, shown as either TV programs or films.

Bill Nichols, a film educator and documentary consultant has categorised the many sub-genres of documentary down to six styles or modes. Be sure to read his classic text, “Introduction to Documentary” to find out more.

The six styles are as follows:

1.Expository  -  These documentaries aim to educate and explain things and are often heavily factual and logically sequenced.

2.Observational  -  As the name suggests, this type of documentary is based on observation - as in fly-on-the-wall documentary, cinema verité, direct cinema.

3.Participatory  -  The participatory mode aims for immediacy and often presents the filmmaker’s point of view. The filmmaker actively engages with the situation they are documenting.

4.Reflexive  -  Reflexive documentaries challenge assumptions and expectations about the form itself. For example -mockumentaries

5.Poetic  -  In these documentaries, the aim is to create an impression or a mood rather than argue a point.

Each of these styles of documentary require a different approach from the Voiceover artist.

Some documentaries will be better without narration and some will be spoken by the filmmaker themselves.

A Voiceover artist must work to understand and capture the proper mood and cadence; often working with an underlying music bed or effects soundtrack.  It helps the Voiceover artist with their nuanced pacing if they can see the documentary and hear any music before or, better still, as they record.

It’s also a good idea to give the Voiceover artist a script in advance. It will save you time in the recording session, and allow them to prepare properly, bringing your documentary to life.

Visit us for voice over services - Domestic and International.

How to direct a Voice Artist 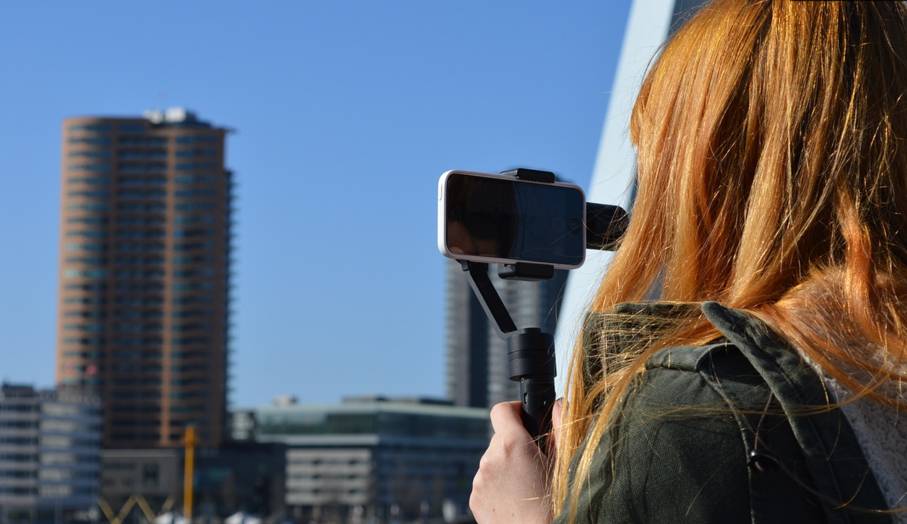 Filming with your Phone We use cookies and other tracking technologies to improve your browsing experience on our site, analyze site traffic, and understand where our audiences come from. To learn more or opt-out, read our Cookie Policy. Please also read our Privacy Policy and Terms and Conditions.
By choosing I Accept, you consent to our use of cookies and other tracking technologies.
I Accept